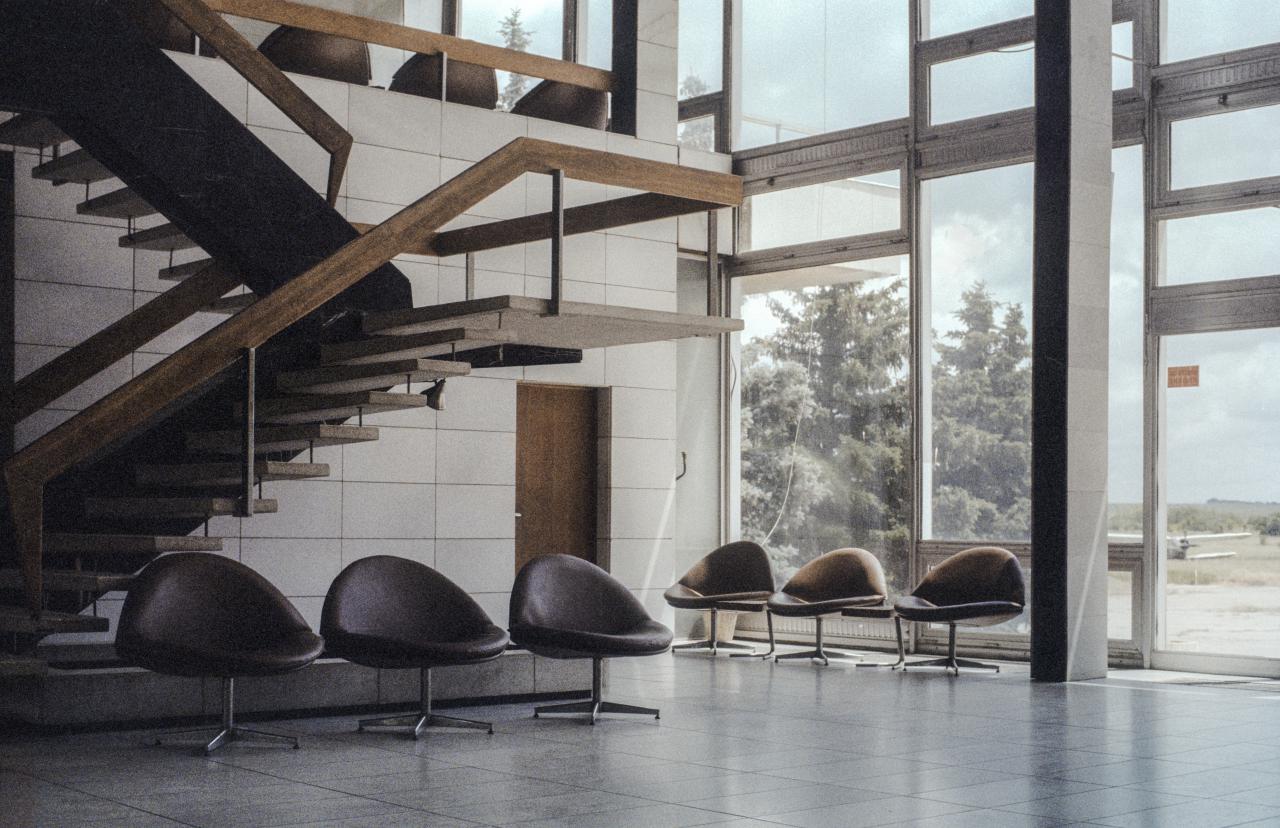 A Multimedia reportage by Julius Schmitt

“Welcome! Thank you!” -Talks about soccer, weather forecast and the boss again. Or how do humans imagine the first contact to extraterrestrials? September 1995, Bulgaria, Ruse. Men stared into the sky and waited. 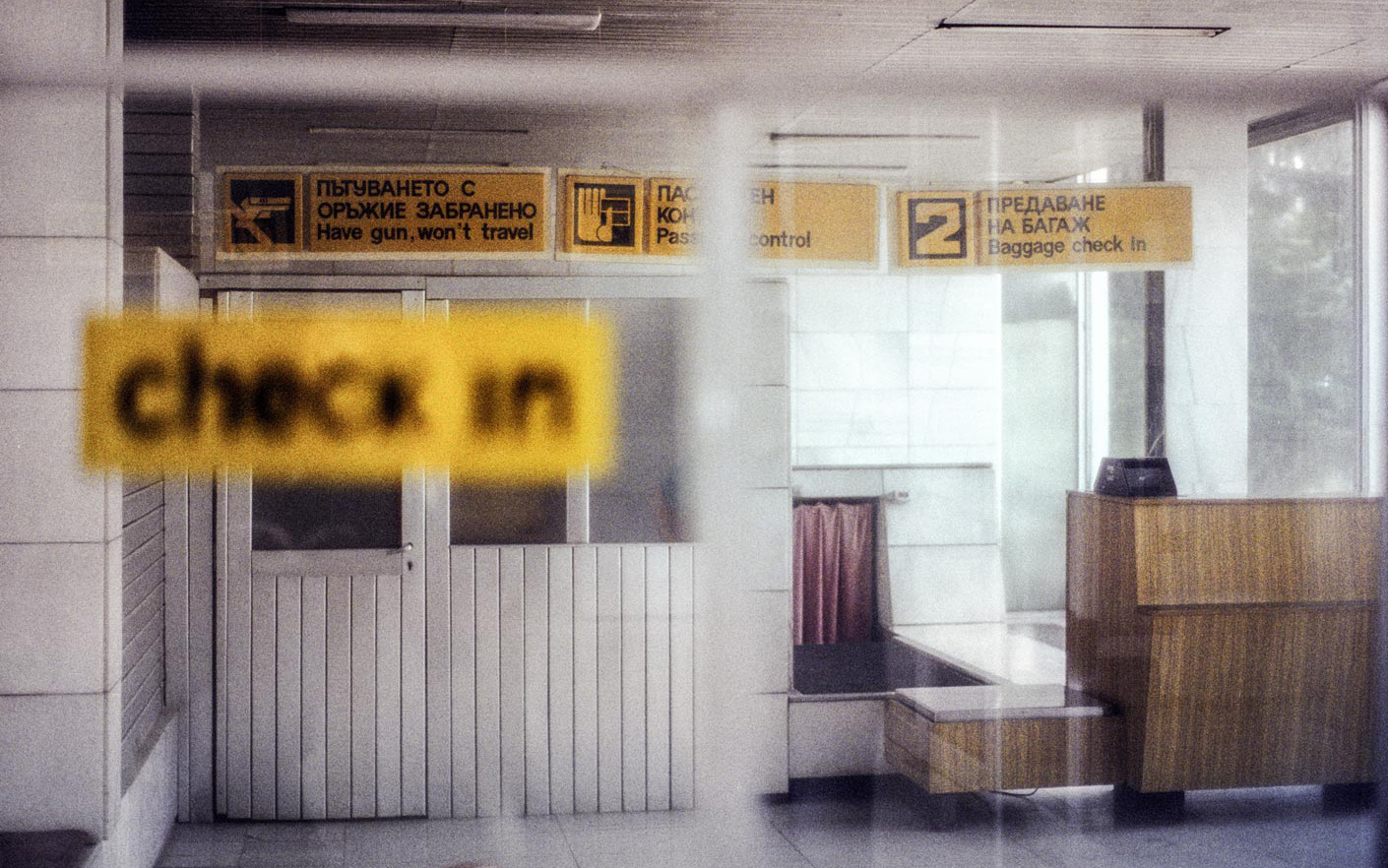 The black BMW made its way through the crowd. He first took the 202, turned off at the monument and headed for the small airport building. In the car: Radka, Zdravka and Ekatherina - the three clairvoyants. There was tension in the air. People flocked to the airport - on foot, by car, on donkey carts, Shtraklevo was ready to welcome the aliens. 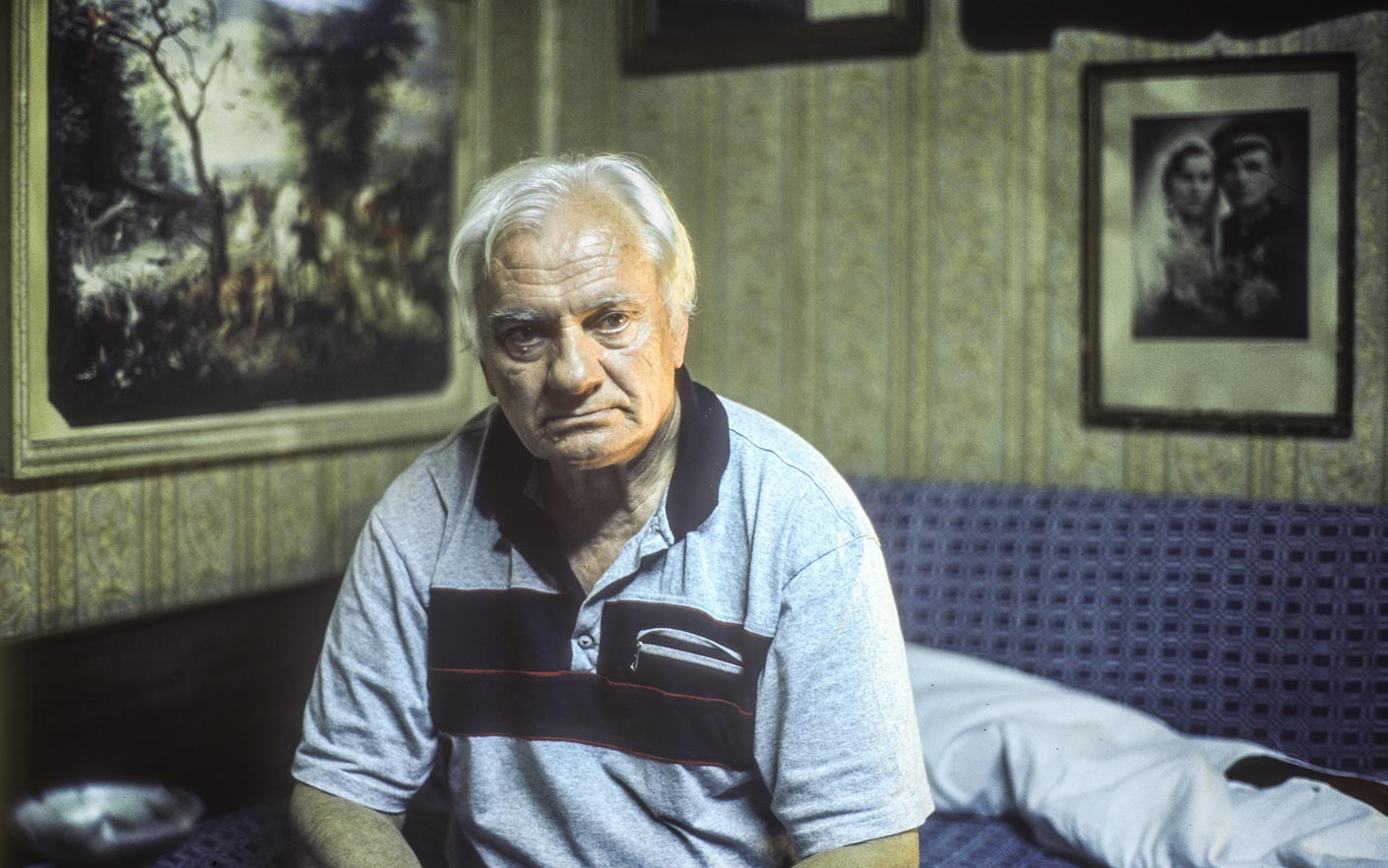 Nikolai is a filmmaker, journalist and ex-husband of Zdravka - one of the three clairvoyants. Their sons were standing on the airfield together, they had brought flowers with them. “Why?”; “Because Mom said we’re going to welcome aliens now.” 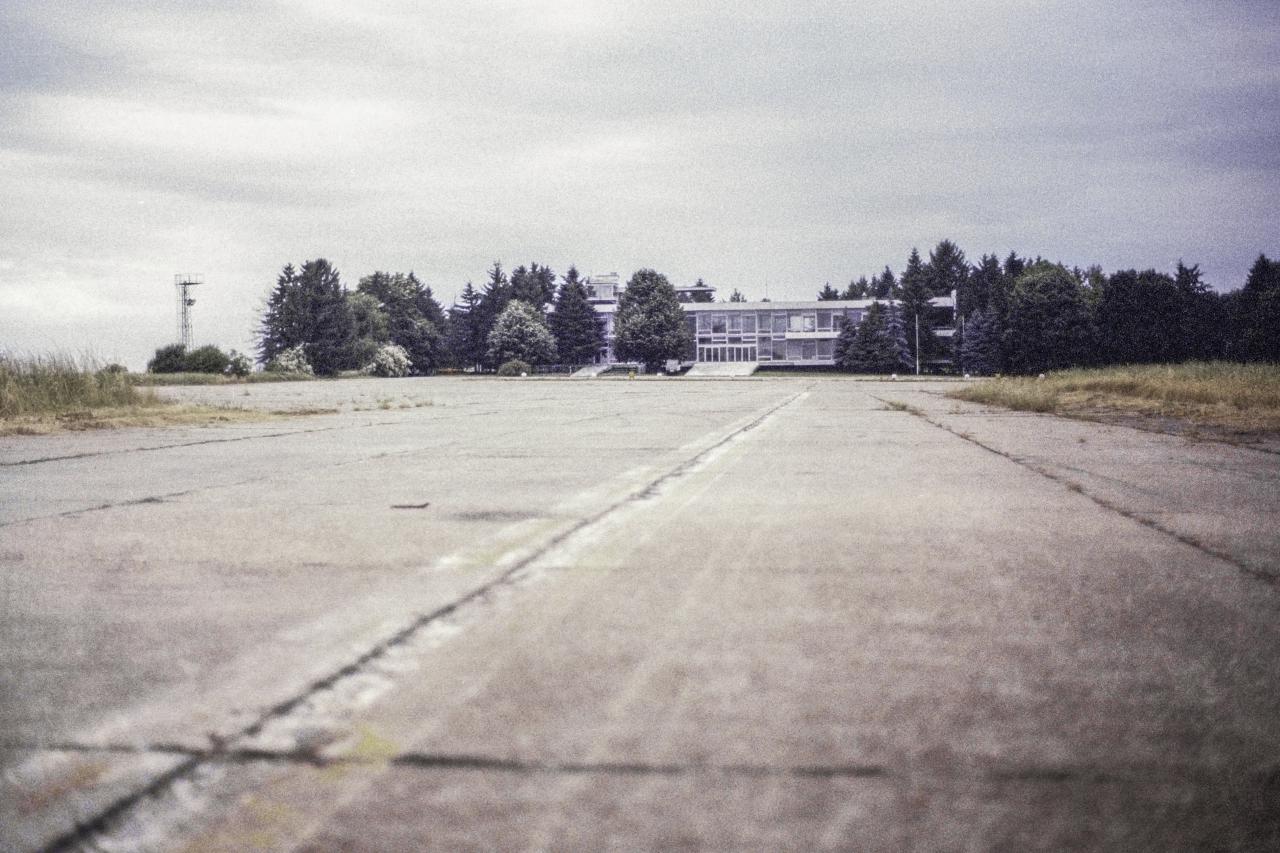 The press waited - locally, nationally, print, radio, television. Everyone was there to spread the word and secure it for posterity. No one could have expected so many people to go to the airport. The people pressed themselves against the wire fences, stared at the sky and waited. It was not yet so far, nor should it last more than an hour. At 11 o’clock eight spaceships were supposed to land at the airport and save Bulgaria’s children. Shtraklevo waited spellbound for her arrival. 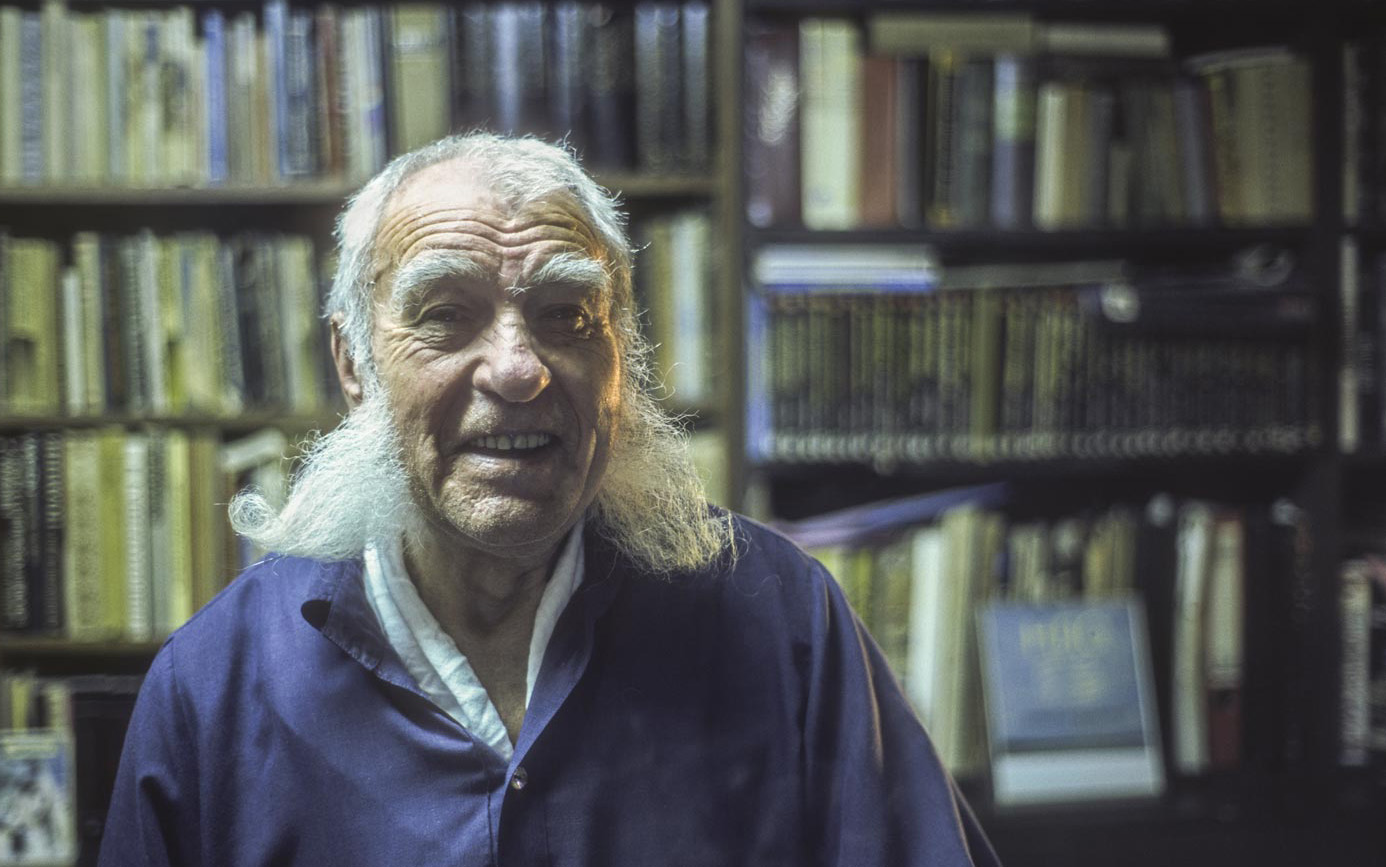 Ivan is the founder of the first Ufo club in Bulgaria, runs a small internet blog (http://bufonet. org/;).“The truth, the truth, the whole truth about ufos and other secrets,” is written in Cyrillic on his website. 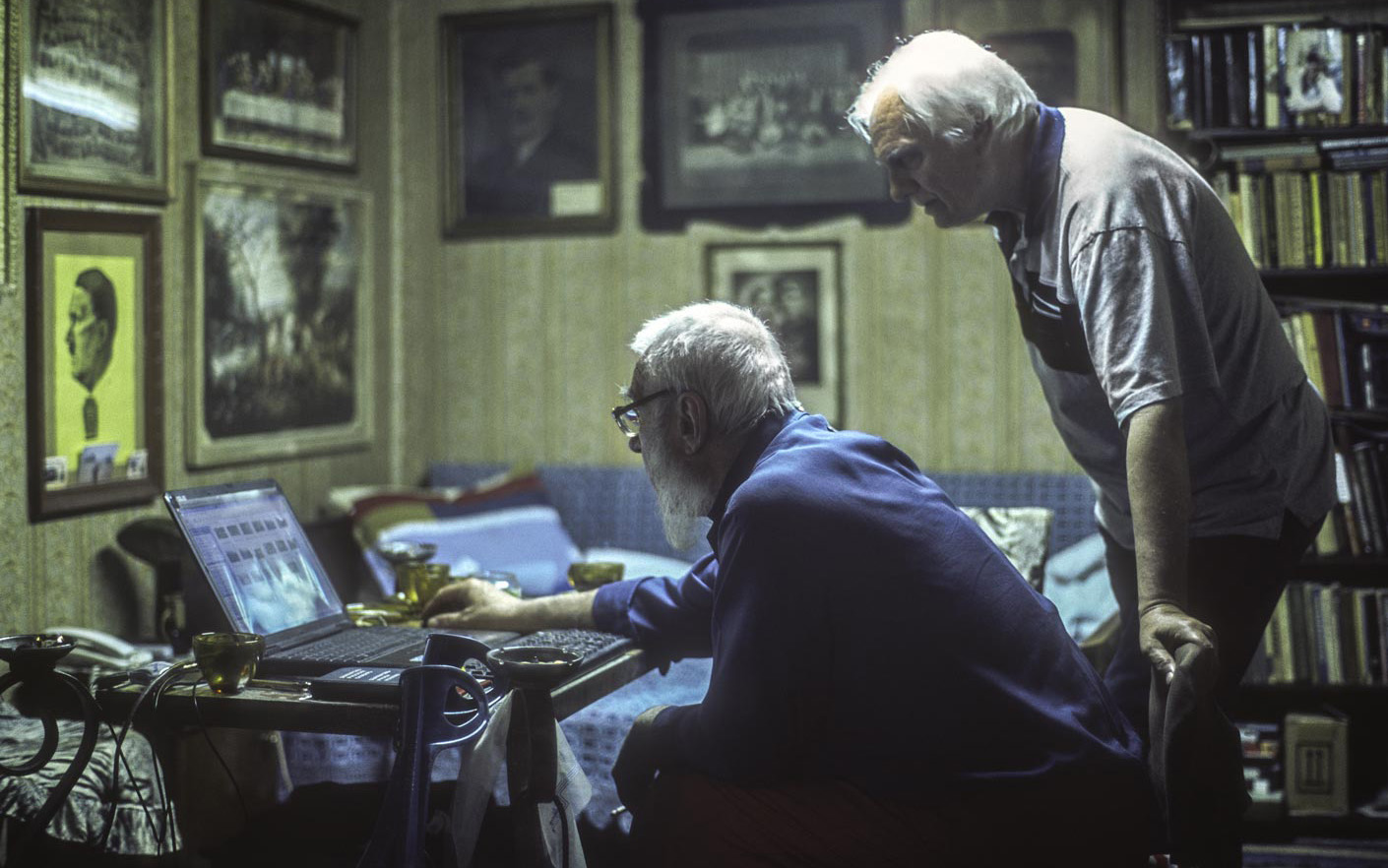 The ceiling is deep, the neon tubes produce their characteristic working light. Desktop background: A swastika. On the wall: the Last Supper. Jesus hangs next to the Beatles, Led Zeppelin, Stalin, Hitler.